When it comes to the sensory-motor complex, there is an entire universe to be discovered and explored. In recent articles, we’ve discussed such senses as the ethmoid (magnetic current), the vomeronasal (pheromone), and the vestibular (balance and spatial orientation).

Your alliesthetic sense is another of our little known sensory systems that we look at further in this article.

Did you know that about two percent of people have a condition called anosmia? And that in this condition, smell is virtually absent? Hyposmia, similarly, is a condition describing a diminished or reduced sense of smell.

So two percent of the population have anosmia. As far as taste goes, a wide variety exists of those who have partially lost their taste.

Some of the population are actually supertasters who have a jungle of well over a hundred thousand taste buds. Yet if you are not a supertaster, your taste buds can be looking more like the Sahara desert – or even like life on a frigid tundra.

Your alliesthetic sense acts as a guide for your body to determine whether or not you’d receive any benefit from partaking of a certain food or nutrient. 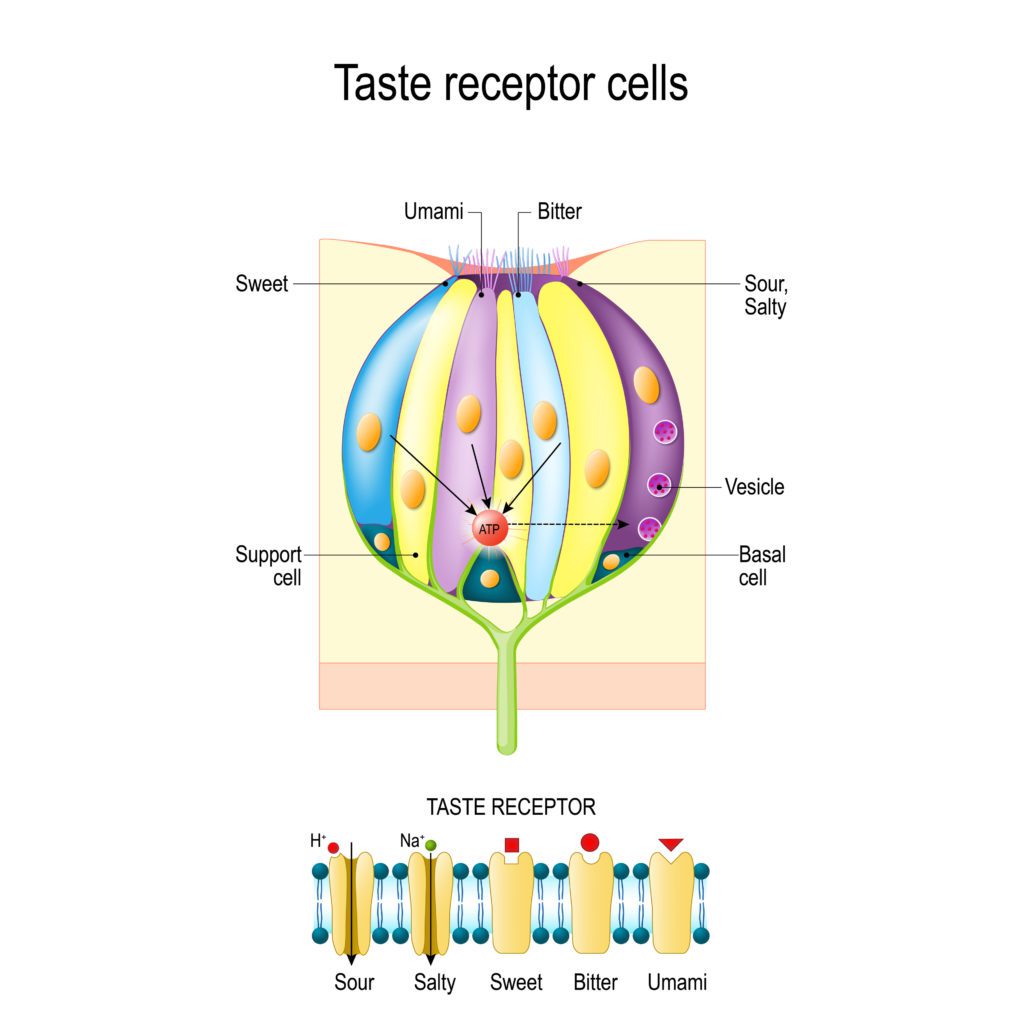 A loss of smell and taste can negatively impact the quality of your life. Such a loss describes a health challenge, and is a sign that a more fundamental health issue could exist deeper down.

Those who describe a loss of smell generally also have a loss of taste. Did you know that a shortage of monatomic zinc can contribute to a digestive condition leading to a lack of ability to smell and taste? Also, as you age, it’s typical that anosmia increases.

Certain substances we find in nature, such as CHOQ’s Shilajit, contain zinc in a highly bioavailable and organically complexed form. Adptogenic mushrooms such as Chaga are also known to contain bioavailable zinc.

Anosmia also generally encompasses a loss of taste. Did you know that for males between the age of sixty and seventy, about twenty five percent have hyposmia? A much smaller percentage of females in the same age bracket – about eleven percent – also have hyposmia.

Your sense of smell is called olfaction. Your sense of taste is called gustation. Both are elements of your alliesthetic sensitivity. Did you know that these senses are a part of your biochemical sensing? All of this is intricately linked with what we have evolved to eat.

As you have gotten enough of a particular nutrient from a particular food, your body switches off chemical sensing so that you have a loss of taste and smell for that nutrient. This is your alliesthetic intelligence.

This sense only works for fresh foods that are meant for our species, and otherwise does not work. For instance, a peach is a fresh food that we can easily digest.

You could have two peaches and you may still be hungry. Yet generally, your alliesthetic sense tells you that you’ve had enough of what you needed from the peach as your smell and taste “turn off” for that food.

You may still have some hunger, yet you are not drawn to eat any more peaches. Instead, maybe you’d have something savory, or a green salad.

It’s possible to gorge on such foods because it’s not a natural food for us, and little alliesthetic force has evolved to sense all the disaccharide sugar that’s consumed.

On another note, your sense of olfaction is applied via inspiration through your nose. Olfaction acts as an accessing cue to assist you tune into a state specific behavior, memory and learning.

Your sense of taste is activated when you see another person licking their own lips. Generally, taste is also applied as you have felt success. 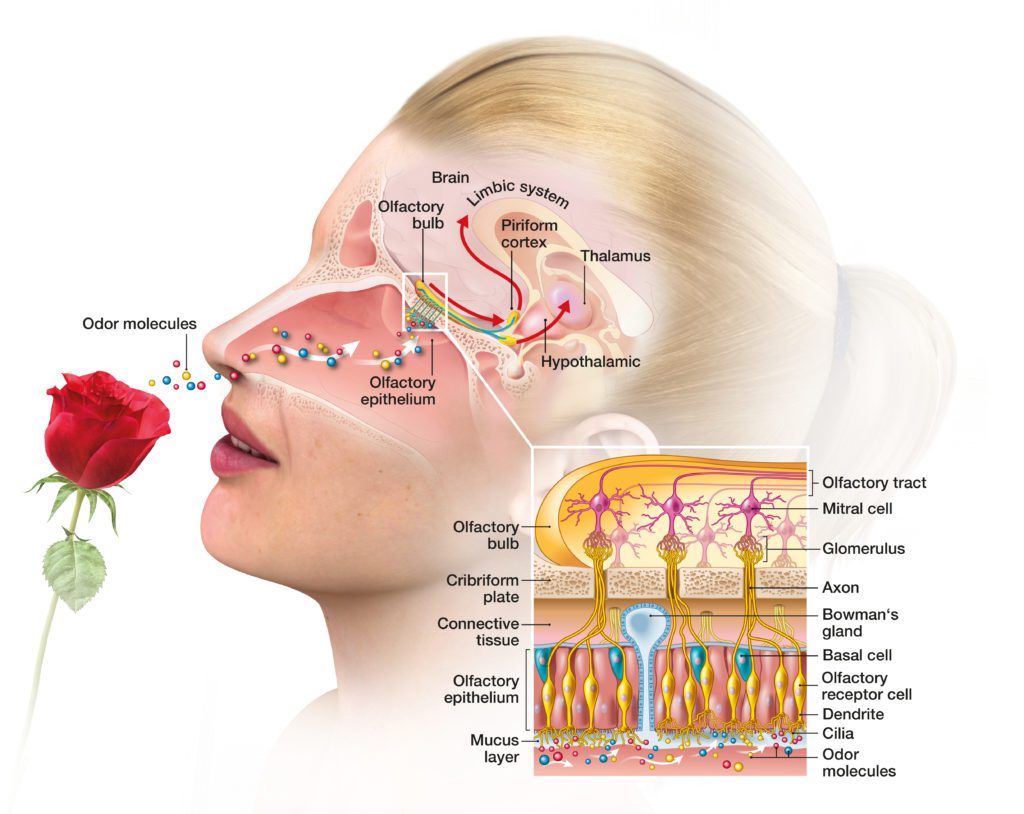 The sensory receptors inside your nose are an example of olfaction being the only sense that has immediate access to the cortex. Meaning, smell doesn’t go through the thalamus of your brain as all other senses do.

A microscopic particulate that is carrying olfactory information is released while masticating. Then, via a channel that connects the back roof of your throat to your nose, you can sense fragrance while chewing.

When this channel is blocked by being congested, many report a great loss of taste. Your sense of olfaction is a necessary complement to your sense of taste. Your alliesthetic sense encompasses both, and acts as a physiological mechanism to determine what nutrients your body does and doesn’t require.

Olfaction is smell and gustation is taste. Other than anosmia and hyposmia, disorders can also exist in other components of your sensory motor complex.

Many industrial foods have been designed to trigger a Pavlovian condition, causing one to salivate like a dog on command. Conditioned biases related to foods are rampant.

Something unfamiliar, such as the musty smell of cheese, can be not attractive to the uninitiated. The same goes for the smell of sauerkraut, for instance. Yet these foods can be very delicious to those who have learned the value and become conditioned to such foods. 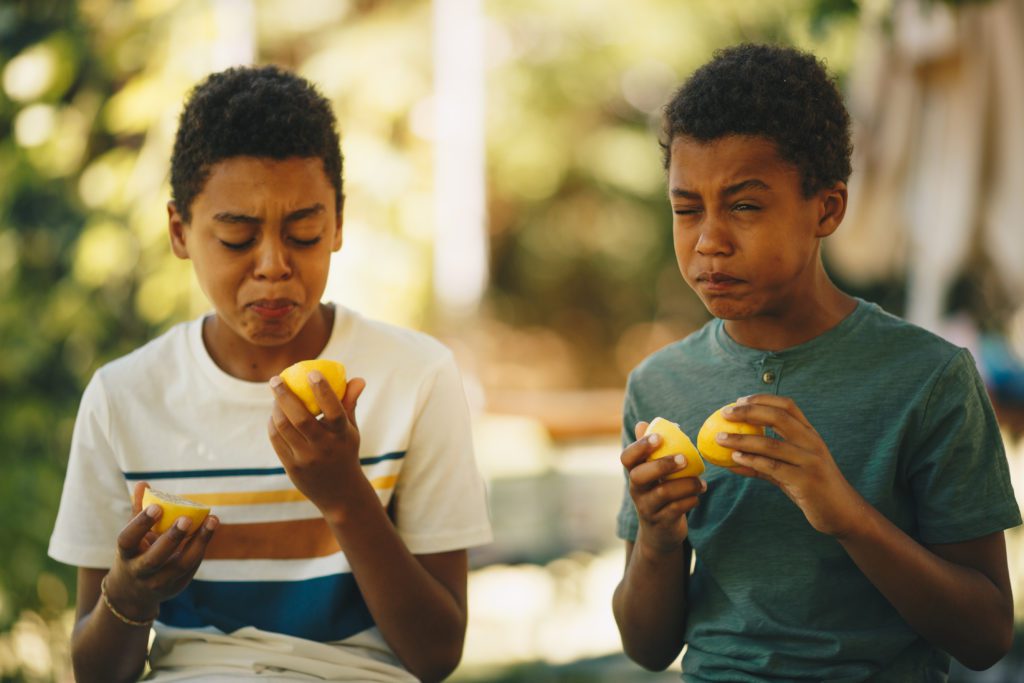 Physiological conditions can affect your ability to smell and taste properly, and therefore affect your alliesthetic intelligence.

Lack of zinc is closely related to sinus blockage. Creosote from toxic dental synthetic drugs can damage smell and taste receptors. Radiation from excessive x-rays by dentists and doctors can also be harmful.

Electromagnetic pollution, nutrient deficiency, heavy metal toxicity, and also excessive sugar from dead food – all have a negative influence on your ability to apply your olfaction and gustation with clarity. Of course, endocrine disruption from harmful chemicals and synthetics can also affect your sensitivities.

Quality of life was diminished when very little alliesthetic sense was being applied.

All of your memory, learning, and behavior is state specific. Such senses as your sense of smell and taste are linked to a general joy. You’d be without this joy if a sensory loss existed.

Many can be lacking in vocabulary of gustatory or olfactory words. This is typically because it’s not felt kinesthetically and therefore not expressed. Your sense of smell and taste can operate well below any level you are conscious of.

Yet, each sense is applied as an accessing cue. Such accessing cues can tune you in to behavior, memory, and learning, that otherwise may have been beyond your recall.

Through olfaction and gustation, this recall becomes available again because of associative pathways. 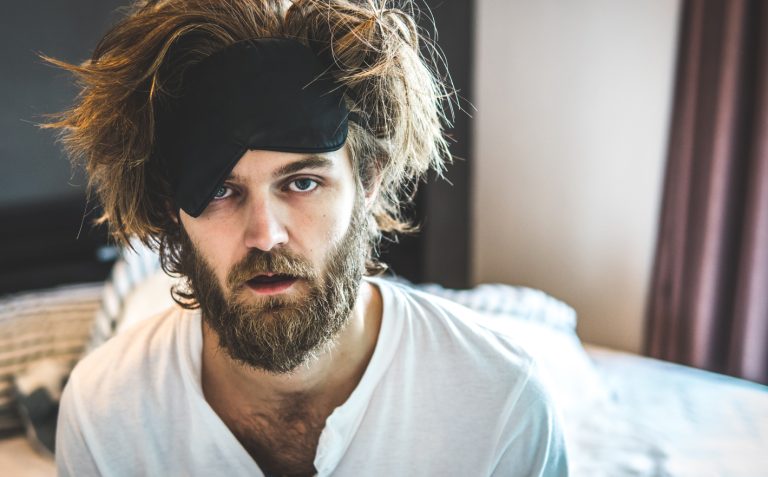 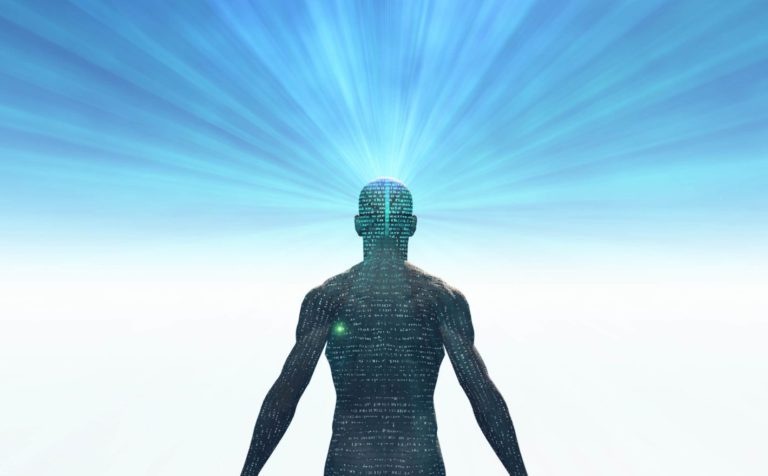