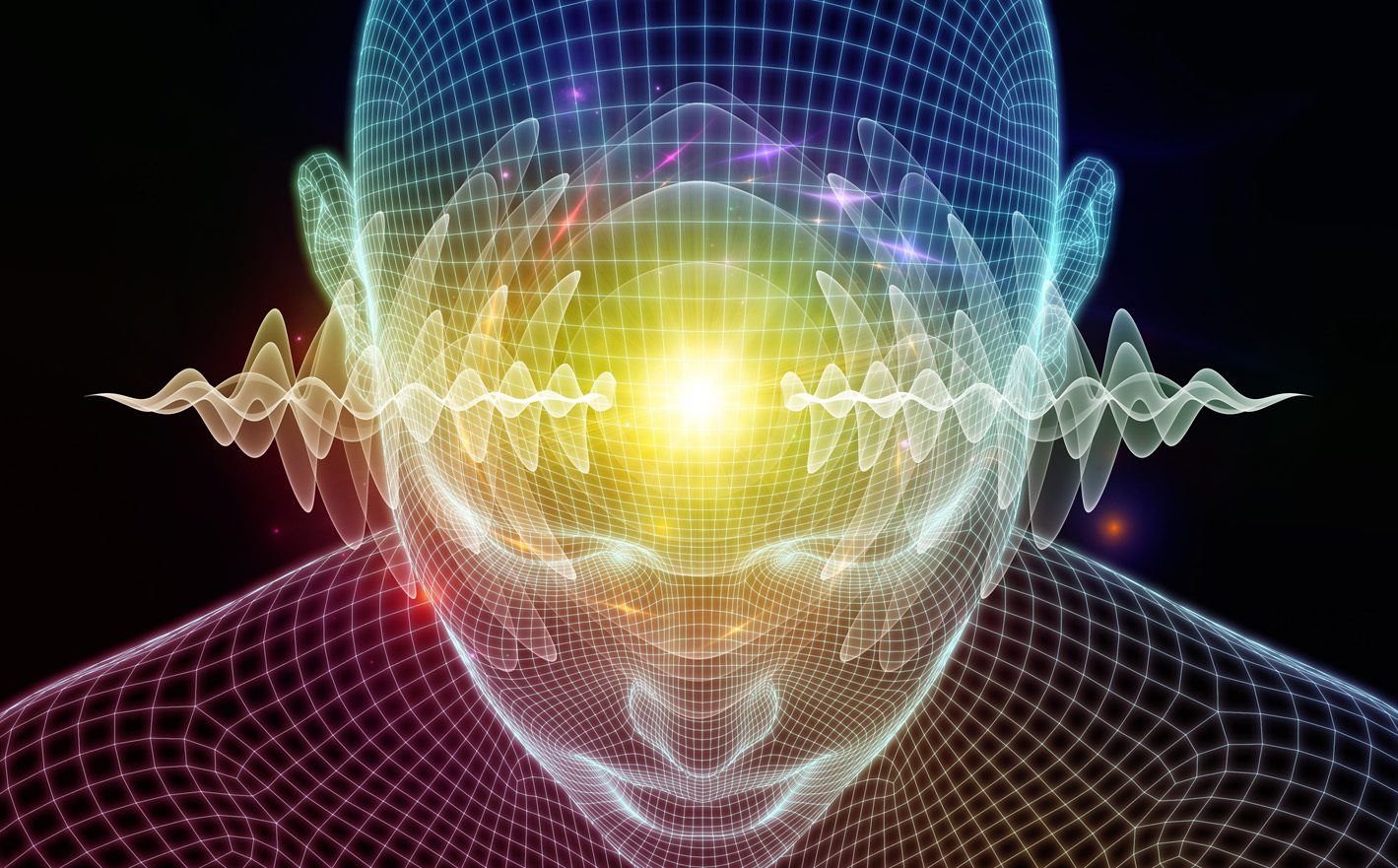 In nature, a queen bee can live for four years, whereas a worker bee on average only lives for four weeks. What the queen is fed, and what her brain is fed, makes a difference – nutrients can either grow areas of ourselves or not. What the queen bee is fed is rich in rare elements that are biologically active.

The queen bee as a result has a consciousness more of omnipresence, and she can even have a relationship with the beekeeper. The rare elements found in the royal jelly she consumes play a role in the development of her consciousness.

On another note, the non-biological functions of rare elements are widely realized. In fiber optics, with the addition of one rare earth element, technicians were finally able to get light to go straight across the country.

Soon thereafter, another rare earth element was applied to cause the information within packets of light to be sent right across the Pacific. With rare earth elements, you have very unusual and powerful effects, compared to what you could be missing out on.

Have you heard the story about the red-eyed tree frog? It’s young develop inside a shell.  Even in a neonatal form, these unhatched young tadpoles can gestate, break open their shells, and shoot out into the water.

What’s the reason they would have hatched prematurely and rapidly went through gestation much quicker than normal? Well, the reason was to escape a predator the babies had sensed, such as a snake.

This incredible life form was able to sense the snake coming – such intelligence existed before it was even born.

In the same vein, yet in the plant kingdom, a climbing tree plant apparently has no visual sight to see its support. Yet, these plants can still see where the support is even though something is in its way. Vining plants grow around any obstacle.

Beyond the Five Senses

You might ask yourself, “Can a tree feel a bird nesting within it?” What you can feel, you can see, right?

What we feel, we can see the shape of. Echolocation allows us the ability to “see” using sound. You can also say that many of our senses allow us to visualize and organize an internal representation of the external environment.

Our vomeronasal organ is a vestige of an organ that we relied more upon in the past than we do today. This organ senses pheromone. A rare element that is within the resonance of the air is sensed as a pheromone, detected, and triggers an autonomic biological reaction.

Trees communicate with one another in this same way. We mammals also have an ethmoid organ that picks up micro pulsations electromagnetically emitted by the earth and the cosmos. That’s another story though.

In a Living State, Rare Elements are Monatomic

The further you move away from something, the more still it becomes. However, distance poses no real challenge at all to the rare elements that are alive inside you.

With the resonance field generated by these rare elements in their bioactive form, there is an instantaneous connection across space. You can understand that you have the apparatus within yourself able to even sense gravity and magnetic forces.

All elements on the periodic chart that pass through a living form, whether you knew this or not, are in a monatomic state. It’s an interesting thing that an element can have atoms with equal amounts of electrons and protons, yet varied in number of neutrons. These are called isotopes.

Yet what is unusual about a monatomic element is that it’s an element found in a non-clustered state. Small enough to act as an oscillating circuit and pick up and transmit energy. These rare elements also produce non-localized phenomena.

Monatomic Elements Act Across Any Distance

A snake can sense movement by picking up infrared radiation. It can coil itself up and even be half asleep, and the snake can still sense everything around itself. Any element that is not in its covalent bonded state has the ability to act as an oscillating circuit.

This means such rare elements can receive and transmit information. Rare elements in a monatomic state are typically smaller than a cluster of nine atoms.

In such an element, positrons and electrons are paired together and unite. Wherever two equal and opposite forces annihilate each other, there is something left over. This is called a residuum.

The residuum adds up to have a field that’s emitted beyond the element. This field screens electrons found around itself to be bound and not available. In biology, these elements are involved in energy being transmitted throughout any distance without anything material having to be there.

Certain wild herbs can have luminescent elements present in an enzymatically active form. Monatomic barium, calcium, potassium, sodium, and strontium all contain a type of luminescence. This is powerfully engaged via biophotonic activity in your body.

Such a light emission system has two or more light emanating regions that light is projected from. Nature provides a perfect incubation of organisms within itself.

Deep within the earth, dissimilar elements in a dissipative structure provide electrochemical stimulation to microorganisms. These microorganisms assist in the production of hydrogen. They transmit heavier or larger elements breaking that down into hydrogen.

Nature – perfectly in the dark, in the quiet, and deep inside – engages a depolarization of the oxygen reaction. In nature – in the earth, under pressure, and in the presence of various gasses – produces electrochemical hydrogen through biological processes. This is done via hydrogen and oxygen splitting apart. 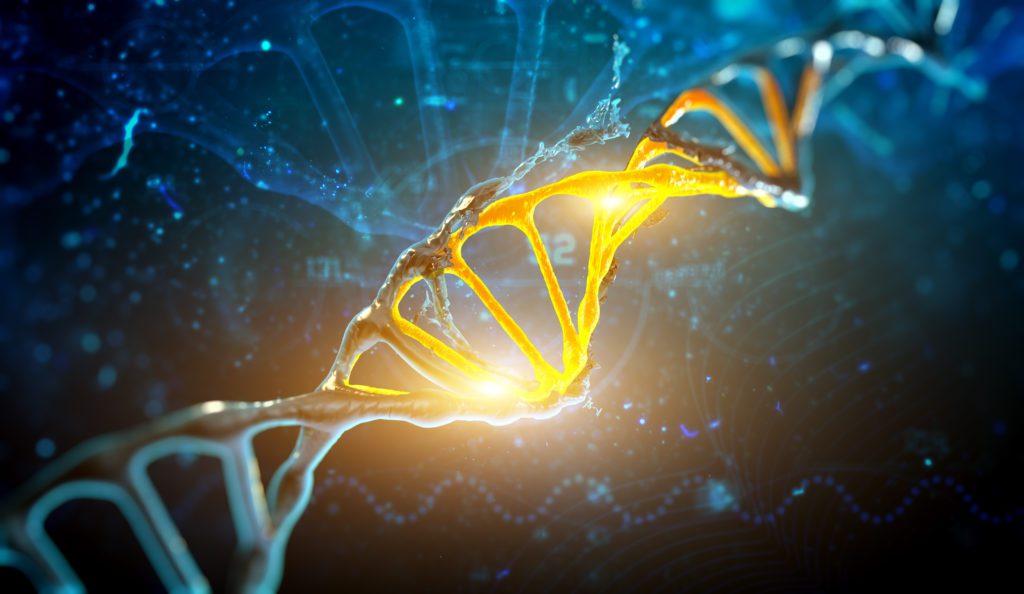 Lithophilic organisms such as cyanobacteria have naturally occurring enzymes such as nitrogenase and hydrogenase. Deep in the earth, various gasses such as carbon dioxide and methane, provide a supercritical fluid extraction of such rare earth elements.

These rare elements in their bioactive form are known to activate DNA, including what was labeled in the past as “junk DNA.” This so-called “junk DNA” happens to be up to 95% of our genetics. Rare elements also have special effects such as levity (anti-gravity).

Some observers have noted that these rare elements have positrons and electrons paired that are in an extremely high spin state. Because of this, such elements can be blipping in and out of this third dimension.

Our story begins with a field of primary perception, some call the Meissner field. This is perception through resonance which all life forms possess.

Monatomic rare elements, found in hidden places in nature, have been shown to relax DNA so that it can become corrected. Certain elements like iridium and rhodium have been shown to activate endocrine balance. These elements also assist greatly with the hemisphere synchronization of your brain.

Monatomic elements are unusual because a temperature inside can exist that’s colder than the temperature outside of themselves. This causes them to have a higher vibration.

With temperature changes, such rare elements can become weightless. Again, as indicated here, a monatomic element is an element on the periodic chart in its non-covalent form.

Many elements in the body provide a biophotonic effect, which is a task of non-visual discrimination. There is a reason why boron, borate, and bicarbonates are necessary to clear away radioactivity and waste. 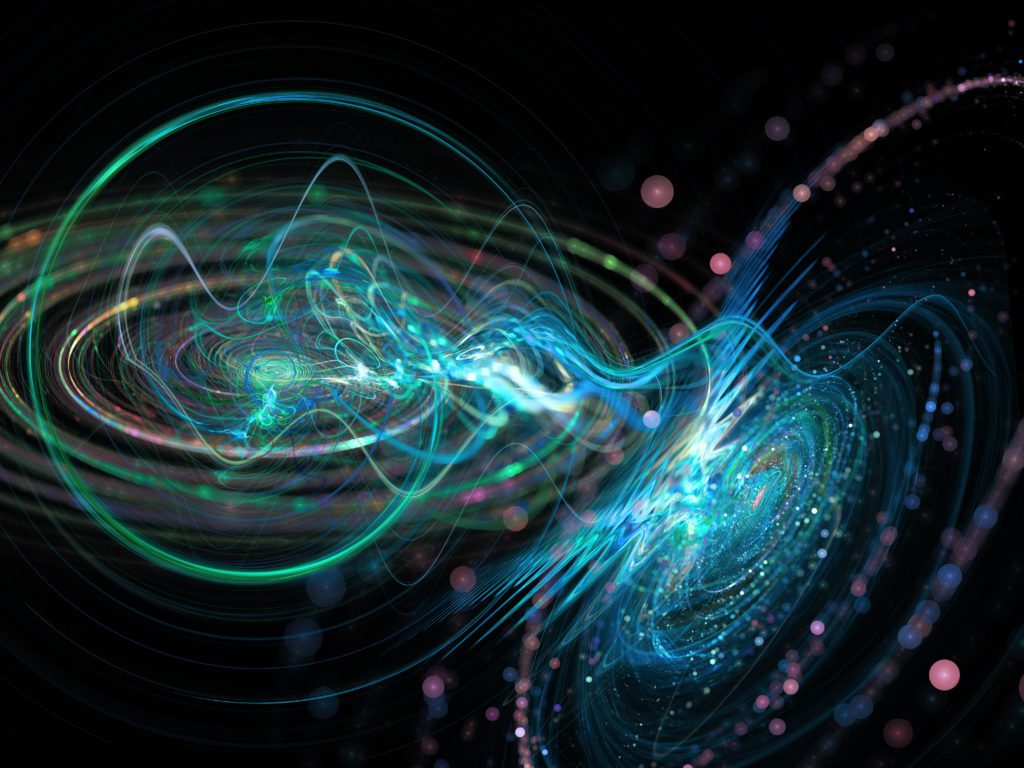 Nature Wants to Heal You

An element such as boron, in its monatomic state, is necessary for normal growth and development. It also eases somatopause and balances calcium and magnesium ratios. All monatomic elements on the periodic chart keep other elements at bay by a distance of at least four angstroms. It’s also interesting to note that these elements have a critical cluster size.

A photon really is a flash where an electron goes from a higher to a lower order. Spectrophotometric analysis shows various powerful healing agents in nature to have monatomic elements within themselves.

This form (monatomic) of rare elements has really only just been discovered because they require so much heat in order to be melted. Monatomic elements are involved and engaged in your body more as a nootropic.

Certainly, monatomic rare elements are engaged in a healing current to be within your body. Anyone can witness structural improvement, psychic functioning, and body, mind, and spirit balance are improved greatly.

This is the magic. Learn how to support your nervous system and psychic ability. As a matter of fact, why not have excellence in this department?