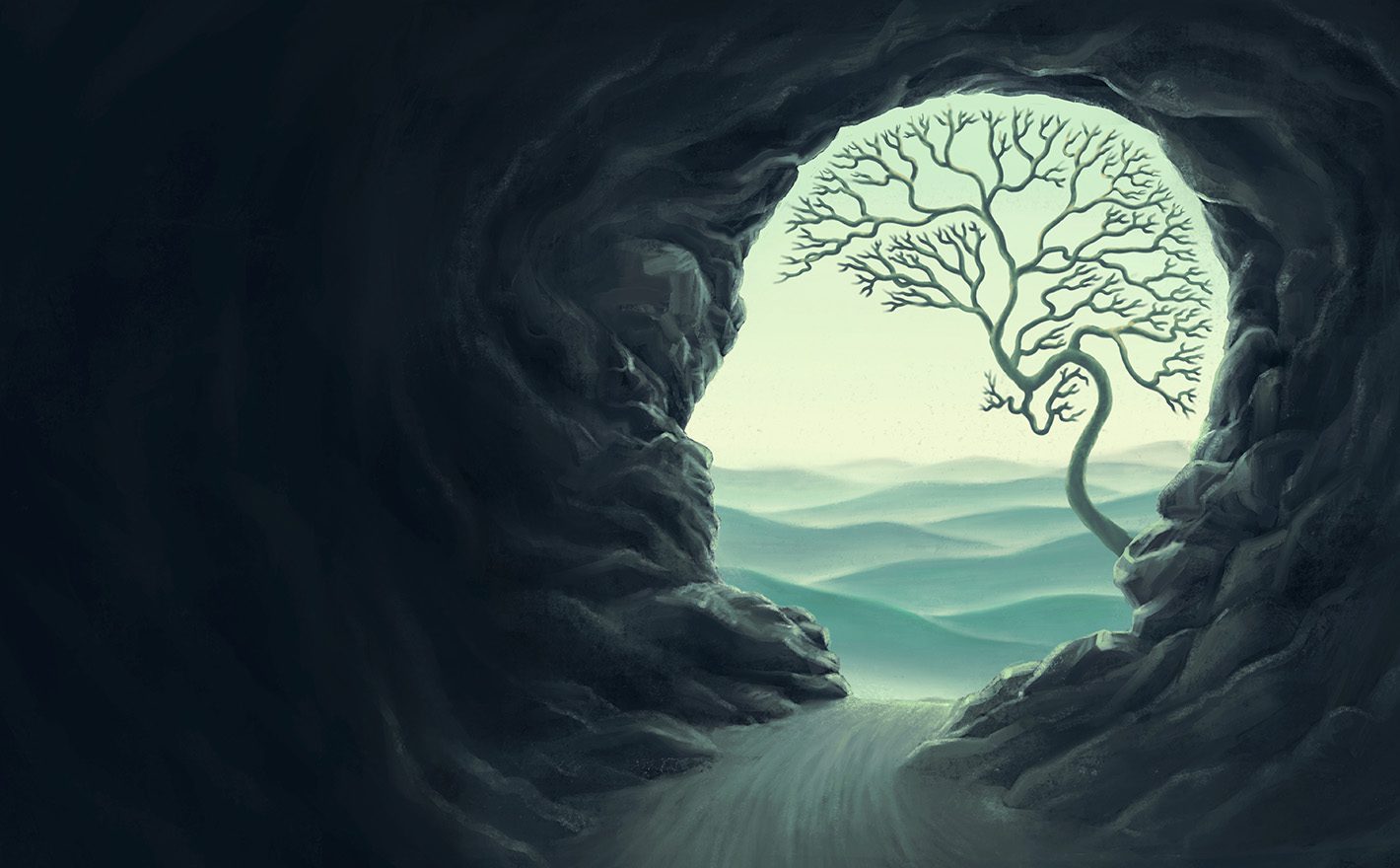 Your Mind is a Fractal: Internal Family Systems

We live in crazy times, and if we don’t upgrade our capacity for compassion—both for ourselves and others—things may soon become unbearable for us, as the divide and conquer vibes seem to grow stronger with every news cycle.

What would it be like to master the ability to become neutral, curious, and kind toward the parts of oneself that are normally rejected, ignored, or judged? What might result from such an enlightened perspective?

What would happen if we traded in our self-judgment and self-loathing for a totally different way of doing things, where we instead took on the role of a patient, loving parent toward ourselves?

Take for example something that so many of us struggle with: the inner critic, that part that feels it has a duty to actively criticize us from within.

What if we asked that critic, without anger, with the intent of truly understanding its motivations, “why do you criticize me? What do you think would happen if you didn’t? How are you trying to help me? I want to understand you, not condemn you and fight with you.”

If this line of thinking sounds familiar to you, then you’re probably already familiar with Internal Family Systems.

Internal Family Systems (IFS) is a model of the mind developed by psychologist Dr. Richard Schwartz, PhD in the 1980s. The general principle of IFS is that the mind is comprised of somewhat discrete subpersonalities, each with different purposes and perspectives.

In a nutshell, IFS says that people who suffer from Multiple Personality Disorder (now called ‘Dissociative Identity Disorder’/ DID) only differ from the average person in terms of how separated their parts are. In other words, we’re all multiple.

The average person is significantly more integrated in terms of how their inner parts or aspects function in comparison to someone with DID, but the basic structure is the same: we have an internal ‘family’ of parts that has its own interpersonal dynamics and tensions.

According to IFS, how connected, integrated, and harmonious these parts are determines our overall mental wellbeing, and we can become more integrated by actively engaging with them

The reason that this perspective rings to true for so many people is that it’s based on the fundamental truth that everything is fractal in nature. In other words, we have a similar kind of structure at every scale, from the macro to the micro level.

The ancient Hermetic principle of correspondence puts it thusly:

“As above, so below; as below, so above. As within, so without; as without, so within.”

Just as the human race could be thought of as one super-organism, and each of us a cell within that super-organism, each of us is comprised of cells that have their own sense of individuality and yet must function cooperatively within the context of the body.

Internal Family Systems acknowledges these deep biological and metaphysical truths and puts them into practice, and the results are fascinating.

Richard Schwartz says that, as he continued to encourage his clients to discover these inner aspects and engage with them, asking them questions about their various purposes and why they felt the need to drive certain behaviors, that these parts—even the ones that were associated with truly reprehensible actions—truly thought they were helping, and that many of them have much lower levels of emotional maturity, and thus almost think as if they were children.

The idea, then, is to talk to these parts the same way that spiritual teacher Matt Kahn suggests you address the most wounded aspects our your inner self:

“If it’s not the way you would talk to a child in need, it shouldn’t be the way you talk to yourself.”

WE ARE ALL ONE, BUT WE’RE ALSO NOT

Internal Family Systems teaches us to look within and discover the ‘individuals’ within our psyche that have been walled off, abandoned, and disowned, and to engage them with the greatest compassion we can muster.

I’ve tried mentioning IFS to random folks at a party, and I can tell you that it’s not always the most popular concept. Why? Because we’ve been conditioned to think of multiplicity as inherently pathological. We prefer to think of ourselves as a unified whole; as a sovereign individual rather than a collection of parts.

Again, to get to the truth, we must embrace the paradox that we’re both a single whole and also a collection of aspects, just as everything else in nature is as well.

TRY IT ON, SEE IF IT FITS

Richard Schwartz strikes me as a particularly laid back, patient guy, which certainly helps the hard truth that we’re all multiple go down a little easier.

Here’s what he has to say about this uncomfortable idea:

“Try on, for a second, the idea that your thoughts and emotions emanate from discrete personalities inside you. What fears arise as you consider that possibility? People often have fears that come from the association to conditions like schizophrenia or multiple personality disorder (now called dissociative identity disorder), or from the creepy idea that autonomous entities exist within us—that we are not fully in control of ourselves.”

Note that we’ve had the idea for thousands of years that entities like demons can take us over, which may or may not be objectively true (who knows?) but certainly does reflect the way that some people behave.

“If you can put aside those fears for a second, consider what might be good about having parts. What would it be like if you knew with confidence that your most repulsive or disdainful thoughts or feelings were coming from little parts of you rather than being the essence of your identity?

How would it feel to disclose shameful feelings to others if you could say “Part of me feels . . .” rather than “I feel . . .”? What if you totally trusted that those parts were different from your true Self and that you, as that Self, could help them to transform?”

So, do these parts actually exist, or is this merely a metaphor or an abstraction, a functional way of interfacing with the mind? At the end of the day, it doesn’t really matter.

If it works, it works, and any system that’s based on the idea of cultivating radical self-compassion is something worth exploring.

If you’d like to learn more about I.F.S., feel free to check out these videos:

Matt Dorsey is a Doctor of Acupuncture and Chinese Medicine, medical herbalist, clinical nutritionist, and supplement industry veteran. As our Chief Product Officer, he heads product development and relies on his extensive training to ensure that our supplements are safe and effective.
Sign up and save 25%
Get priority access to our legendary giveaways
and great content on natural living