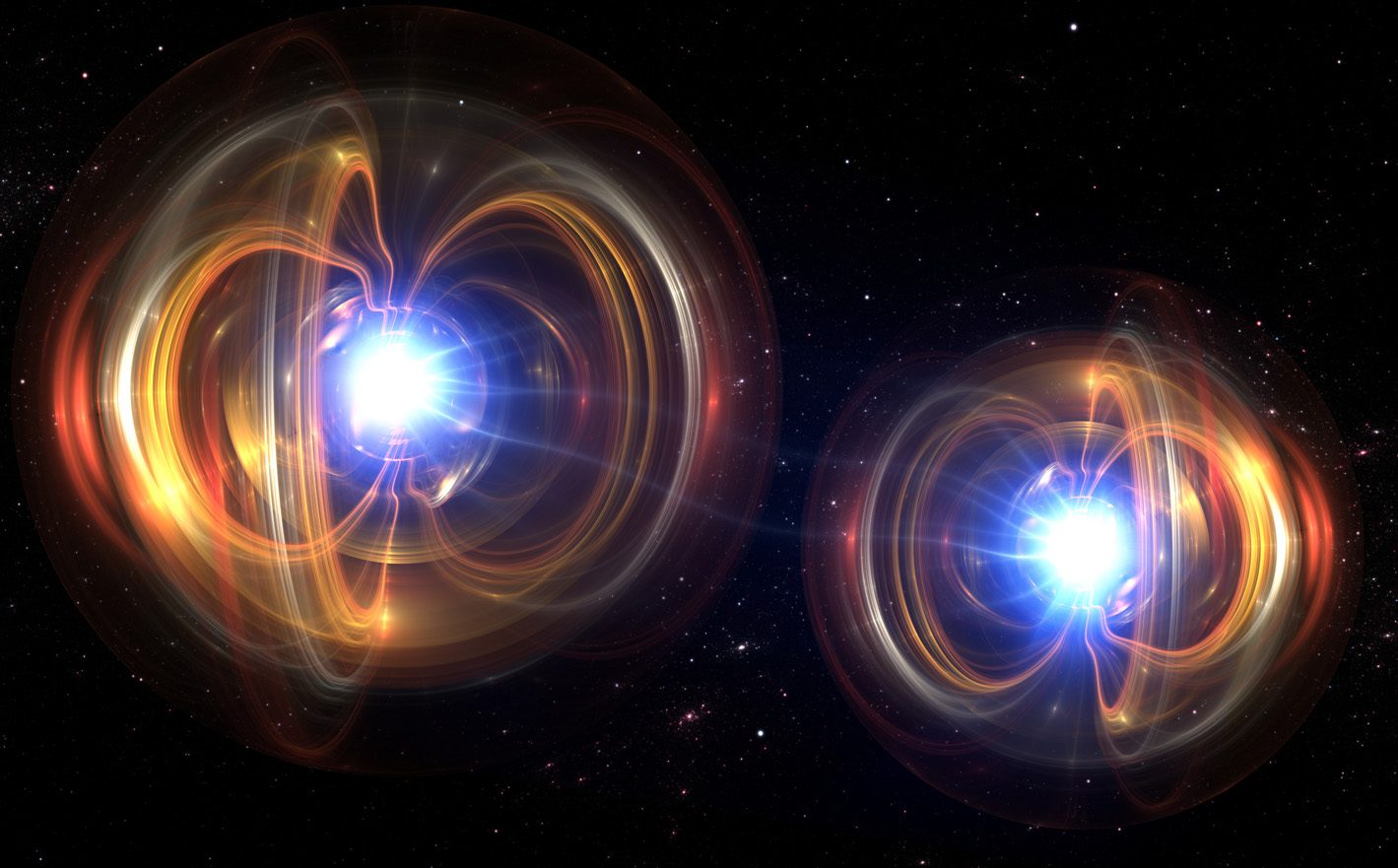 As above, so below; as below, so above.

Monatomic Element Effects In Your Body

Did you know that a frugivore’s upper stomach parietal produces hydrochloric acid of a pH of about one? In an omnivore it’s a pH of four. That’s a very strong acidic condition relative to what is overall.

Brunner’s glands in the duodenum then produce bicarbonate that protects your cells from this caustic acid. You and I are living, walking anthills really.

We are composed of a symbiotic union of microbial life coalesced into building blocks that make up all other tissue, including all internal organelles of a cell.

Epithelial cells in the stomach provide an alkaline buffer to neutralize the caustic effect of stomach cells producing a very strong corrosive acid. That acid is only meant for the food in the stomach. 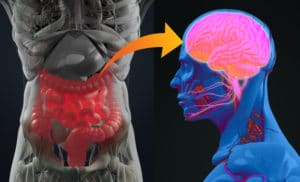 Digestive juice, created by your salivary glands and higher mucus membranes, also is creating and releasing monatomic nutrients. These nutrients eventually enter into your intestinal garden.

Monatomic elements are directly involved with your ability to produce neurotransmitters.

Monatomic deuterium plays a powerful role, as does nascent hydrogen, in neutralizing conditions of your gut. Thus you have stability in those micro-niches in the deep depths of outer space inside yourself.

Where denaturation by heating and a loss of enzymatic function occurred, you have a coagulation and a reduction of the surface area inside of a space.

Did you know that as your blood corpuscles flow freely you have the maximal amount of surface exchange to assist with cell respiration? Yet where you didn’t have freely flowing blood, your cell voltage was radically diminished.

Cell voltage can have been diminished because stereoscopics and cymatics lost their original confluence. You have life because you have energy to pump disorder out of your body cells. 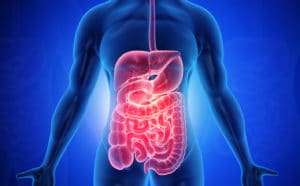 Did you know the symptoms described as burning of the heart are generally the result of not enough bicarbonate to neutralize stomach acid? Sometimes it can also come to be because of having no spare chloride molecule.

What was eaten triggered a “burning” of tissue of the stomach. This term is correct in describing what happened when your body was deficient in bicarbonates.

You require these bicarbonates to manage dead food eaten, or even any food. This is because a rusty, clogged system doesn’t improve just because you introduce better fuel.

So your mouth has nucleotides from your parietal cells and your stomach has zymogenic and gastrin-secreting cells. These cells benefit from quantum effects of monatomic elements.

Magno-electric energy of monatomic elements contained in complex biological tissue assists your cells to transform water into actual body tissue. Since water is flowing, the earth is expanding and growing bigger every year. 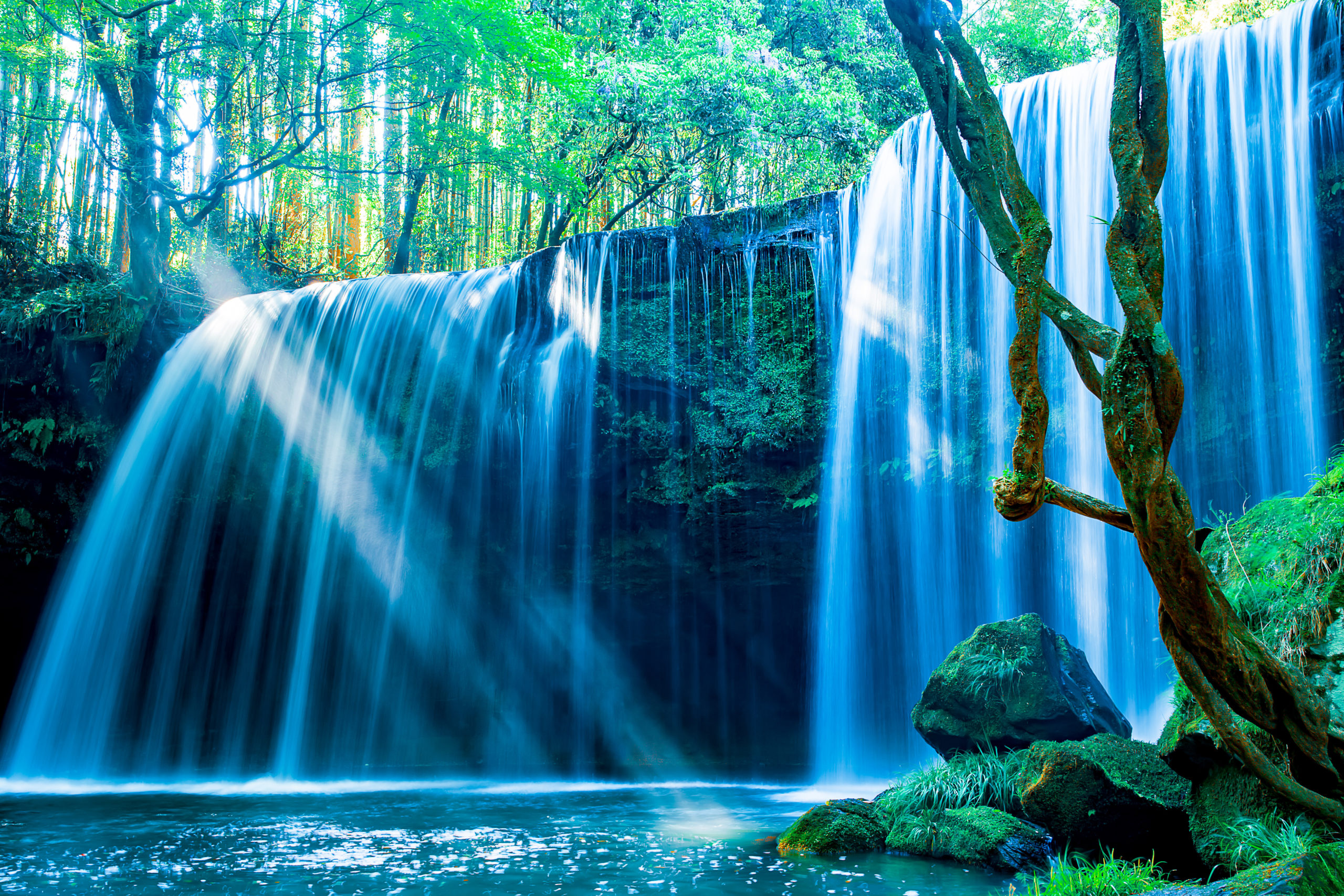 Water goes through its full hydrological cycle and gets seeded by helium. Monatomic helium is very unique because it has an atomic weight of just three. Because of this, it is involved in phase conjugation and tapping into the vacuum to supply energy.

Helium can be found in the Earth’s mantle and has an association with certain hydrocarbons. Monatomic helium gives superfluidity and gives the memory of superfluidity to water.

Helium influences water toward a memory of superfluidity. On another note you can witness anti-gravitic properties and many other unusual effects that monatomic helium imparts.

Monatomic helium causes air to flow more, and also assists your digestive, lymphatic, and cardiovascular rivers to all flow properly.

Nutrient sources that contain such a noble gas and other monatomic elements have extremely novel effects on water and biology.

Monatomic elements enable you to be able to survive in a toxic or stressed world, and have evermore longevity.