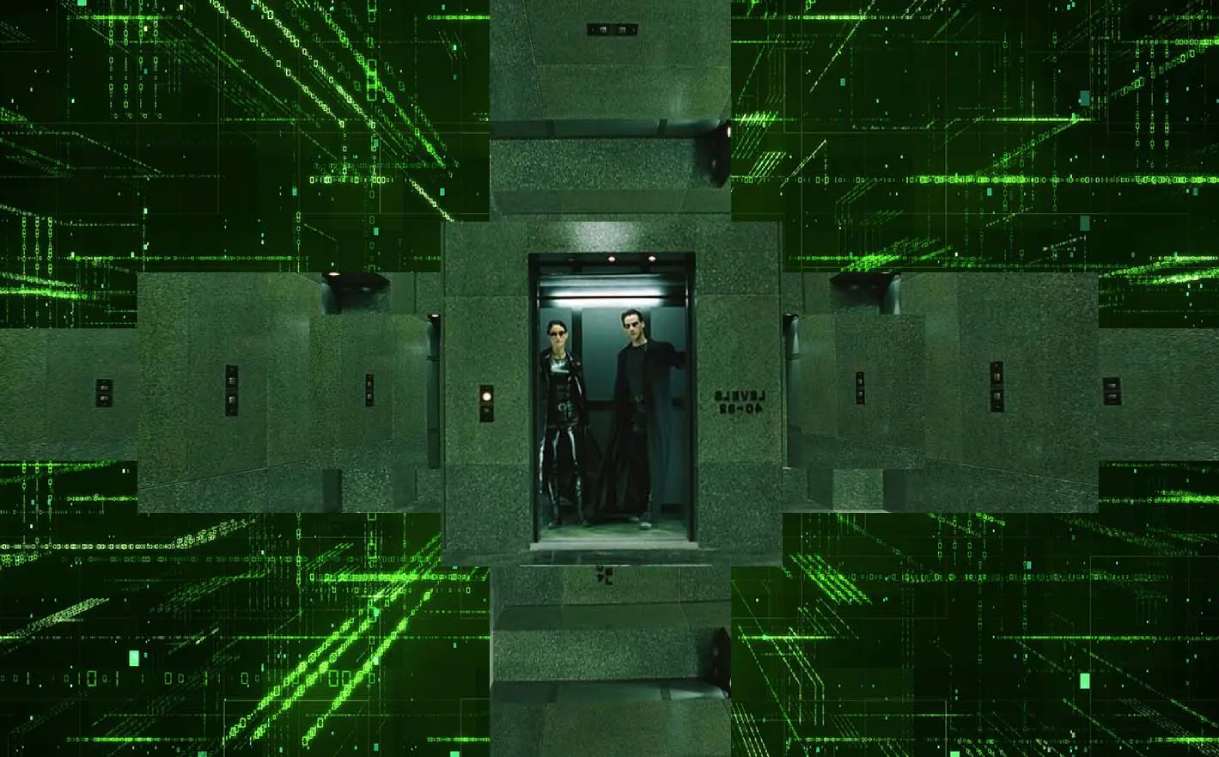 (Note, this article is part two of a series on the Matrix. If you’d like to read part one first, you can check it out here.)

Do you fancy yourself a red-piller? Do you think you’ve woken up from the Matrix?

We all have our own ideas about what ‘the Matrix’ is…what the concept really points to. The beautiful part about the metaphor is that—much like a Rorschach (AKA ‘inkblot’) Test—the way the Matrix is perceived is always a reflection of the person looking at it.

In other words, it’s a psychological projection screen. Our interpretation of what the Matrix is necessarily speaks to who we are—or rather who we think we are—at any given moment.

For example, a person who thinks mainly in terms of politics may believe that the real meaning behind the Matrix is that various political forces hide their true intentions and control the masses through tactics like propaganda…and they’d be right.

A person who is deeply interested in psychology may interpret the Matrix concept as an allegory that teaches us about the different ways that our brains perceive the world not as it truly is, but rather through a series of necessary perceptual delusions and approximations…and they’d be right.

Many folks these days (especially those who are part of the ‘truther’ movements, to whom I am generally quite sympathetic) tend toward an interpretation of the Matrix as being representative of the myriad ways that the various shadowy “deep state” forces that run the world use their extraordinary resources and knowledge to manipulate and dominate us using an arsenal of highly sophisticated tactics, including biowarfare, information warfare, and everything in between…and they’re right too.

They’re all right, but they’re also all wrong.

Here’s why they’re wrong: the Matrix is far too vast, too complex, and too dynamic for any one person or group to ever fully grasp what it is in its entirety, and the most hilarious part is that those who are the most convinced that they’ve fully awoken from it in some ultimate, black-and-white, one-and-done sense—those who think they’re the real red-pillers, the true citizens of Zion, who have it all figured out—are often the ones who are just beginning the journey of awakening.

TO PUT IT MIMETICALLY: 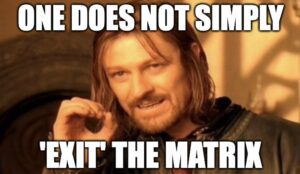 Aptly put, Boromir. If there’s one thing that exiting the Matrix is NOT, it’s simple. There’s absolutely nothing straightforward about it.

Sure, this is just my take. We’re each allowed our own, aren’t we? My invitation is to try it on, see if it fits, and if it resonates, then that’s groovy. If not, then that’s also groovy. No harm, no foul.

But doesn’t this make a whole lot of sense, though? That it’s not a one-and-done, clear-cut phenomenon? There is no ‘waking up’ per se, there’s only graduating to another level, another layer within countless onion skins of ever-subtler subterfuge.

So it’s less about leaving the Matrix and more about just getting on the elevator and going up to the next highest floor.

As someone progresses, it adapts to the very abilities that enabled their graduation from the previous level. The techniques of somnambulance become ever more sophisticated, the agents are faster and more dynamic, and the traps are ever more intricate.

If this sounds a bit like a video game, or a school, you’re not far off.

THE MATRIX IS ANOTHER ITERATION OF AN ANCIENT CONCEPT, A REBOOT FOR THE MODERN ERA

Philosophers, sages, and gurus have been referring to the world as a kind of illusion since time immemorial. The Vedic guru Adi Shankara and his doctrine of Advaita Vedanta, Plato and his allegory of the cave, and channeled Neo-Gnostic texts like ‘a Course in Miracles’, all revolve around the central thesis that we live in an illusion.

Many such ‘enlightened’ individuals (whatever that means), those rare humans who have broken through into higher states of awareness, have done their best to translate their breakthroughs in consciousness into something that can truly serve their brothers and sisters—a noble endeavor.

And how does the Matrix respond to these teachings? By doing its best to co-opt them, to mix truth with untruth, to muddy the waters by mixing red pills with blue pills. 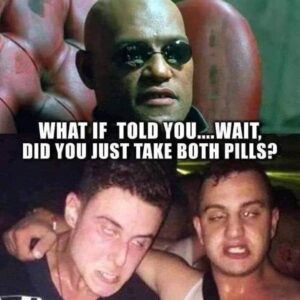 But that’s to be expected. After all, that’s how the Matrix operates. It seems to sense what level one is at and responds with the appropriate countermeasures.

If this is starting to sound a bit paranoid to you, then allow me to point a few things out:

It’s not my place to try to tell you what you should believe with respect to any of these judgments, partially because—according to the model I’m advocating—they will all change, depending on what level you’re on.

My job here is to give you the most accurate, complex, functional, and coherent model of what the Matrix metaphor is, and in order to do that, I have to take great pains not to over-define it, not to concretize it into something that is entirely definite.

In fact, my very ‘definition’ of it is that it’s fundamentally too protean to define. It’s the consummate shapeshifter, ever stupefying in its magnificent pluripotency.

This isn’t to say that whatever meaning you have ascribed to the Matrix is wrong or that my model is even ‘better’ per se.

The only small upgrade in your thinking that I might advise is that you leave some space in your model of what the Matrix is to allow for the idea that your understanding of the Matrix is fully ad hoc and subject to infinite malleability, as it evolves alongside you.

Partial truths are still truths, but as our awareness broadens over time—akin to changing the lens in a flashlight so it can illuminate a larger swath of space at once—the perceived complexity of the situation increases.

Those who are the most intelligent, inquisitive, and imaginative among us often have this one thing in common: they respect the grand mystery of existence and deeply appreciate the limitations of human knowledge.

So is there an ultimate level, a final boss who, once defeated, signifies the true end? Is there a top floor to the Matrix, beyond which there are no higher levels of awakening?

Perhaps. But I sincerely doubt any of us are anywhere even close to whatever that is, so of what utility is it to even discuss such things?

At the end of the day, based on my own highly limited understanding of what this whole construct is about, here’s one thing that I can say with a fairly high level of confidence: if you do your best to let go of the notion that you have figured it all out, and that anyone is any better than anyone else by virtue of how asleep or awake they happen to be, and you put your resources into humbly investigating the mystery and respecting your fellow citizens of the grand illusion, then you’re probably doing good things.

Thanks for reading and don’t forget to stay human, y’all.

P.S. If you liked this article, then you’re extremely likely to enjoy my in-depth YouTube live series on the CHOQ Nation Channel, ‘Stay Human’. Much of the content from this blog was based on Episode 2, which you can view here (and here’s a link to Episode 1 as well). 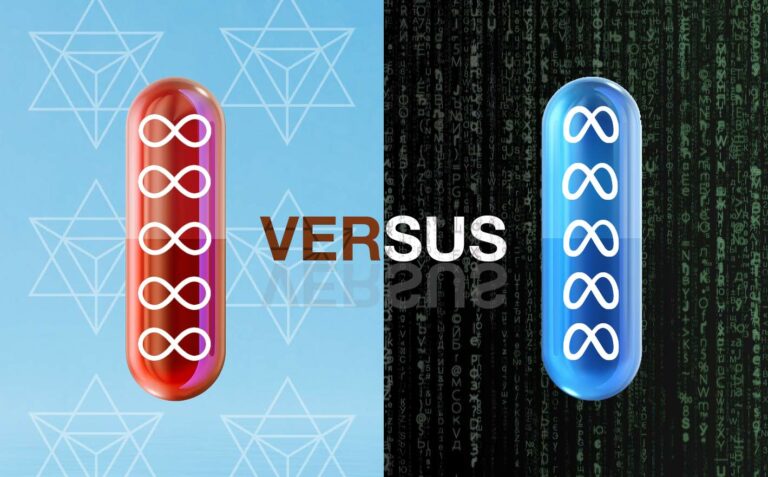 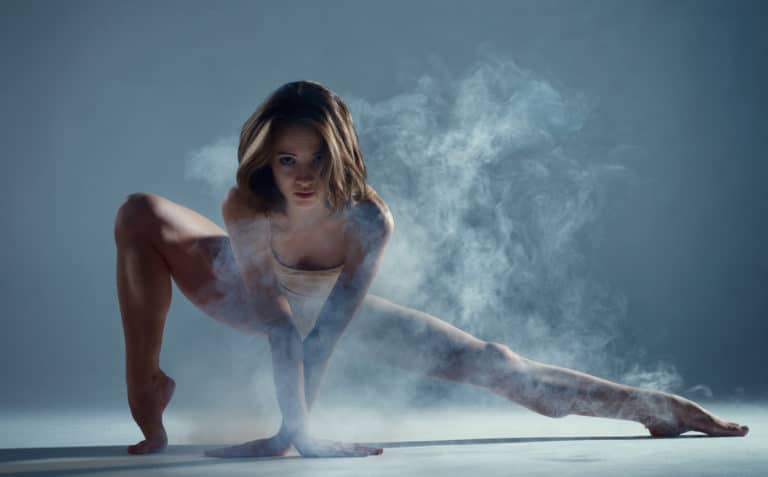 Body Language: Window Into Your Mind 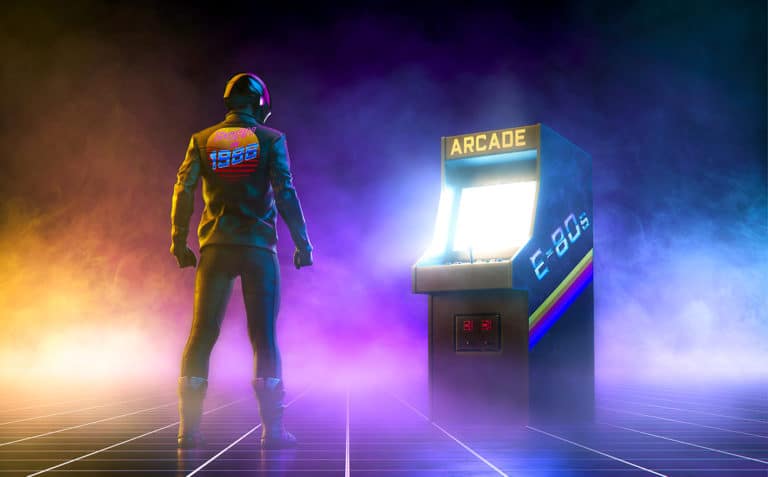 Why You Need to Be a Player 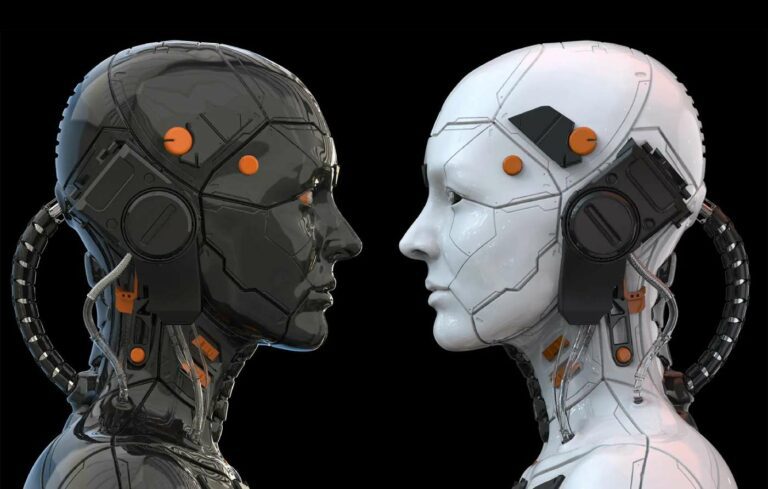 Don’t Be a Biohacker (Because You’re Not a Machine)