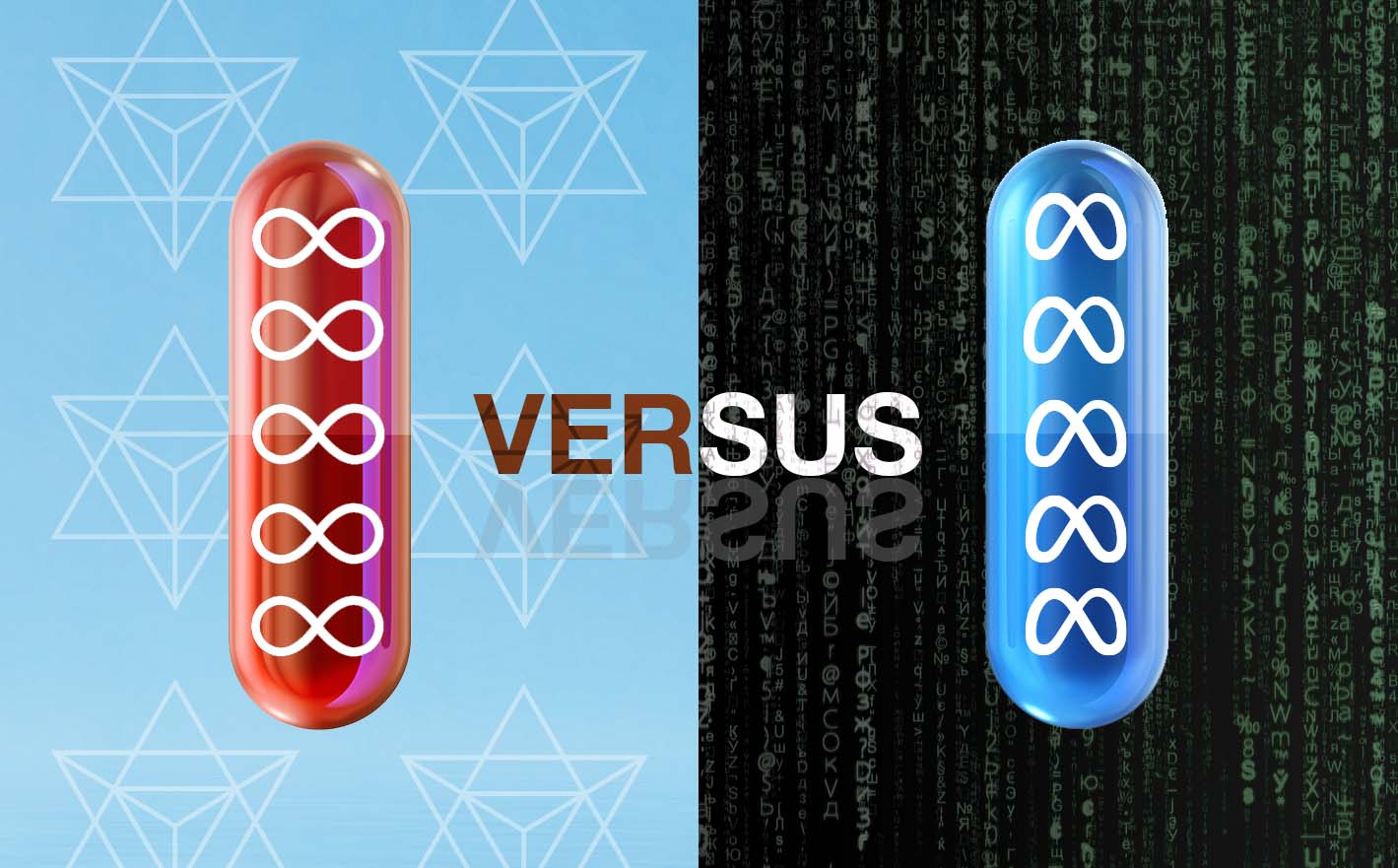 I think it’s about time we all do our obligatory continuing education on techno-dystopianism, don’t you? Fortunately for us, the fourth installment of ‘the Matrix’ series just dropped today, and so we’ve got an easy way to rack up some credits.

Every once in a while, a film comes along that has such a profound impact on the collective consciousness that its concepts penetrate permanently into the lexicon.

If you’re a regular reader of this blog, then chances are you’ve heard someone refer to getting ‘red-pilled’ in the recent past. Many of us who seek alternative explanations of world events tend to think of ‘the Matrix’ as more of a documentary than the average person does, and for good reason. Hashtag Metaverse. Hashtag World Economic Forum. Hashtag Whiskey Tango Foxtrot.

As we all know, two months ago, the Zuckerberg announced that Facebook was changing its name to ‘Meta’ and intends on putting enormous effort into building a massive virtual reality world called ‘the Metaverse’.

What hardly any of us seem to know, however, is that Facebook’s new name is inherently dystopian, owing to its specific literary origin.

You see, ’Metaverse’ is a term that was coined by Neil Stephenson in his classic dystopian cyberpunk novel ‘Snowcrash’, and is thus inseparable from the bleak, near-apocalyptic context from which it sprang. In the book, the main character, comically named ‘Hiro Protagonist’, lives in a world that’s largely lawless, cruel, and brutal.

He lives in a dilapidated, essentially unfurnished warehouse, and—like most everyone else in this fictional world—regularly enters the Metaverse in order to escape the unbridled savagery and ugliness of the default world, a world in which countries and federal governments have been rendered vestigial and powerless, and various mafia-like organizations operate with impunity.

What does all this say about the current era, that the world’s largest social media company, now with billions of users, has used such a loaded term to name itself?

Tellingly, the Wikipedia article on the Metaverse does not even mention the fact that ‘Snowcrash’ is a dystopia.

I found this so amusing that I had to meme about it: 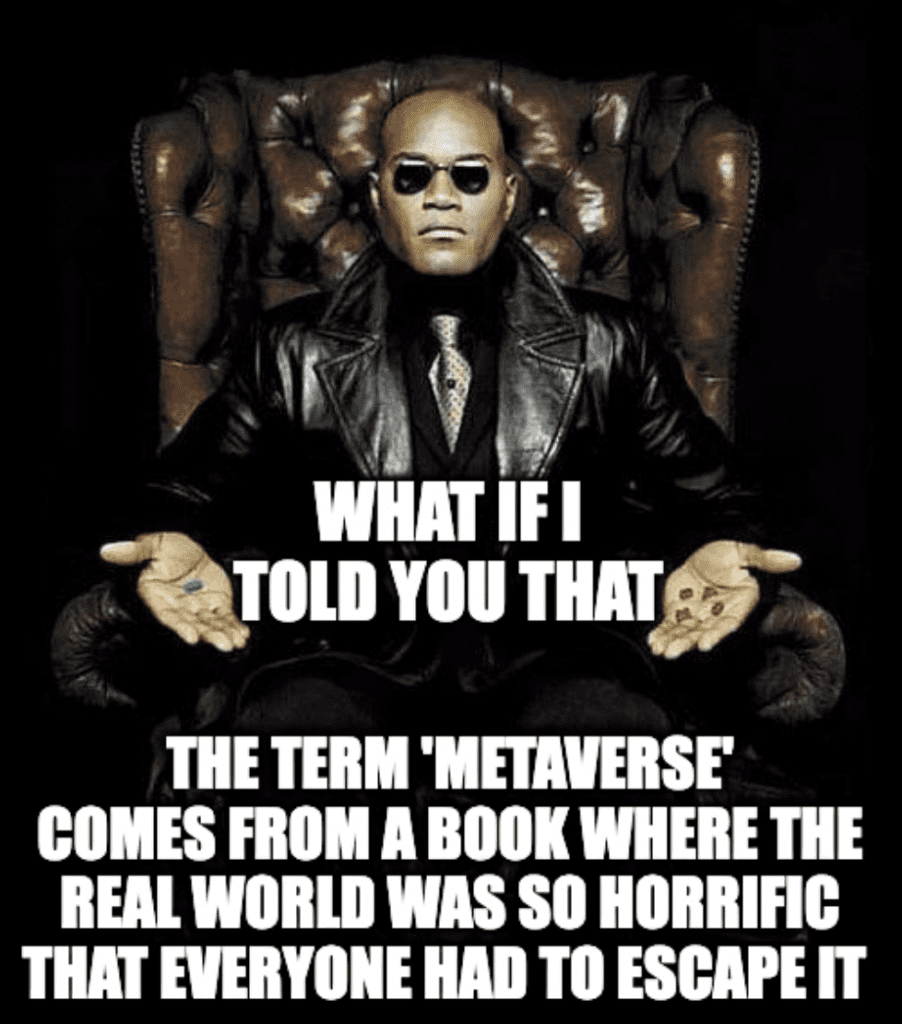 Technosolutionists of the likes of Zuckerberg have a way of flagrantly missing the point of most science fiction, content to naively gloss over the deeper significance of these cautionary tales, blindly treating them as if they were merely Petri dishes for technological innovation, magically divorced from the psychological, spiritual, and sociopolitical underpinnings that people with actual depth tend to pay attention to when reading such novels.

Technophile: “Oh hey look, what a cool idea! A VR Internet where everyone can have property!  Wow, what a great book!”

Me: “Yeah, that sure is neat…but WHY, pray tell, are there so many people there in the Metaverse, and WHY are they there for so many hours of the day? Is it because they’re running away from something? Did Neal Stephenson perhaps mean to imply anything in particular about the nature of humanity and the counterproductive direction it’s going with its technology?  Do you think that the sole purpose of this book is to simply populate the world with new technological concepts?”

For those of us who’ve been red-pilled, things look quite different.  We see the deeper significance of Facebook’s facelift, and along with it, the (binary) writing on the wall.

It’s no coincidence that this next step in the literal creation of the Beta version of the Matrix has come at this moment in history, almost two years into the largest disruption to the global status quo since World War II, a time of panic, depersonalization, and a kind of collective hypnosis that Dr. Mattias Desmet calls ‘Mass Formation’.

IN THE BEGINNING OF 2020, A CHAOTIC EVIL ENTERED THE WORLD IN THE FORM OF A VIRUS, AND NOW AN ORDERED EVIL HAS ARRIVED ON THE SCENE JUST IN TIME TO RESCUE US FROM IT.

The pandemic has brought upon us the ideal conditions for blue-pilling:

Indeed, big tech has been leveraging the pandemic since day one, and Facebook’s Metamorphosis is no exception.

For those of you who’ve seen “Stay Human”, my CHOQ Nation YouTube series”, you know that I’m both a giant fan and a massive critic of technology. Far from a luddite, I’m someone who grew up with a software engineer for a mother (an extraordinarily rare feat for a woman born in the 1940s), and I was nearly moved to tears when I finally got my first computer in sixth grade.

Sometimes we have to be the hardest on the things we love, though.  Ask anyone who’s discussed the most recent Tool album with me.

You know that part of a graph where the direction of the curve seems to change dramatically? It’s called an ‘inflection point’.  Is that where we’re at?  Are things about to become logarithmically weirder? Most likely, yes.

Will the new Matrix movie carry with it the same gravitas that the first three did? Hopefully. But whether or not it lives up to the mythological power of the original franchise, one thing is certain:

WE NEED RED PILLS LIKE NEVER BEFORE, AS THE BLUE PILLS ARE NOW ON TAP.

That being said, there’s more than one Matrix. That’s right. There are multiple matrices, and just when you think you’ve red-pilled yourself into ultimate truth, it’s time to start searching for the next layer.  Awakening is an ongoing process that involves the progressive refinement of perceptual, emotional, and spiritual faculties.  Even if this is your 9,000th rodeo, there are nastier, more nimble agents with every new iteration, and the algorithms only get subtler.

Does that sound like an interesting concept, the idea that there are multiple matrices to awaken from? If so, you can read the next installment in this series on the Matrix here.

Until next time, stay human, and don’t forget to laugh!

P.S. If you’re into this kind of stuff, you’re sure to enjoy my much more in-depth article ‘Don’t Be a Biohacker (Because You’re Not a Machine)’, in which I deconstruct the scientific materialist worldview that’s fueling our obsession with machines and separation from the natural world.  You can also watch the most recent episode of Stay Human here. 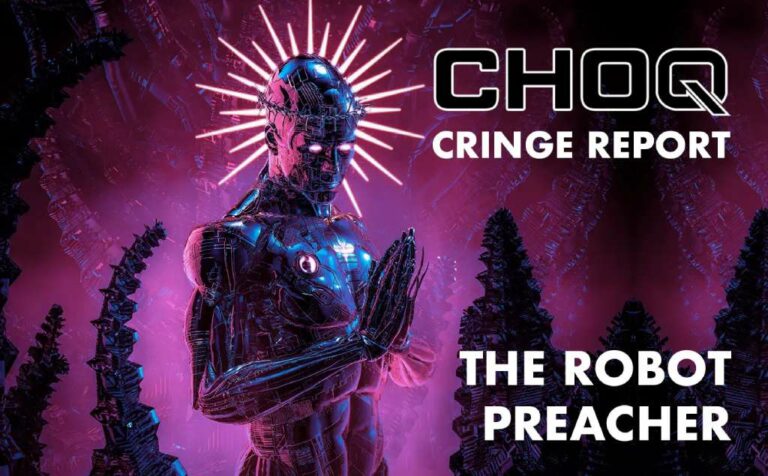 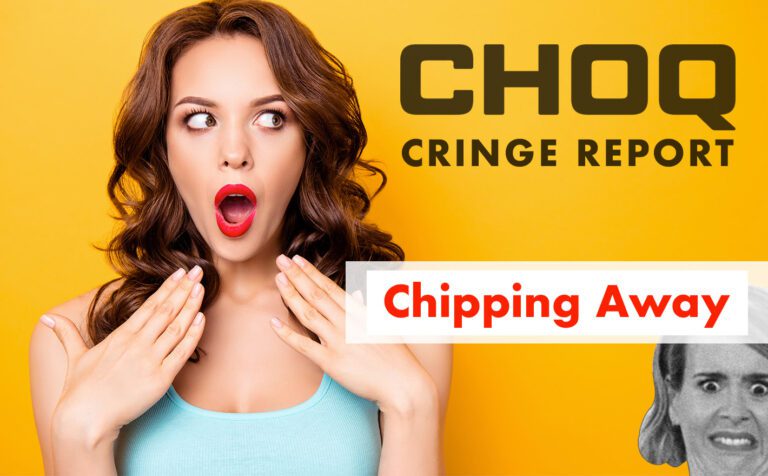 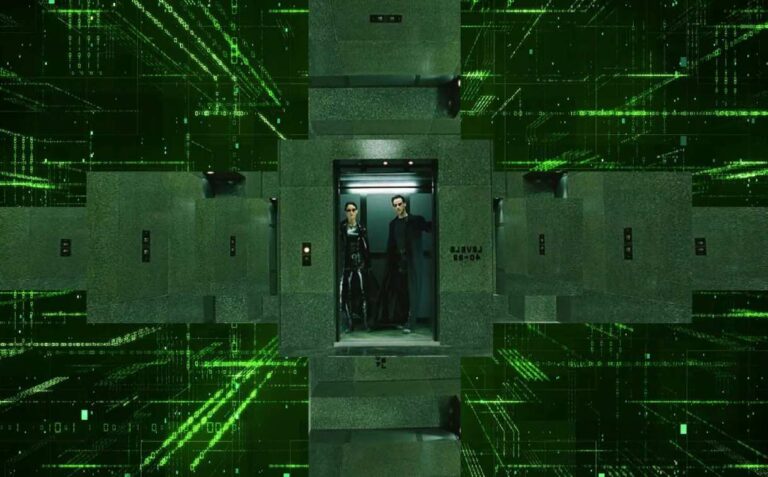 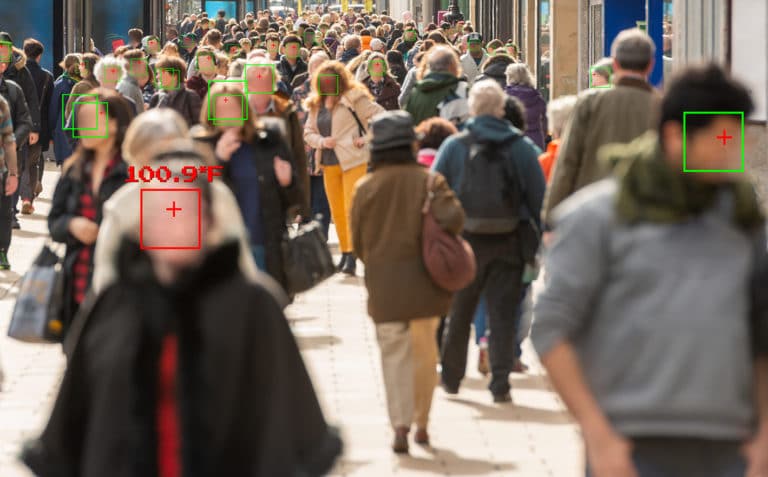