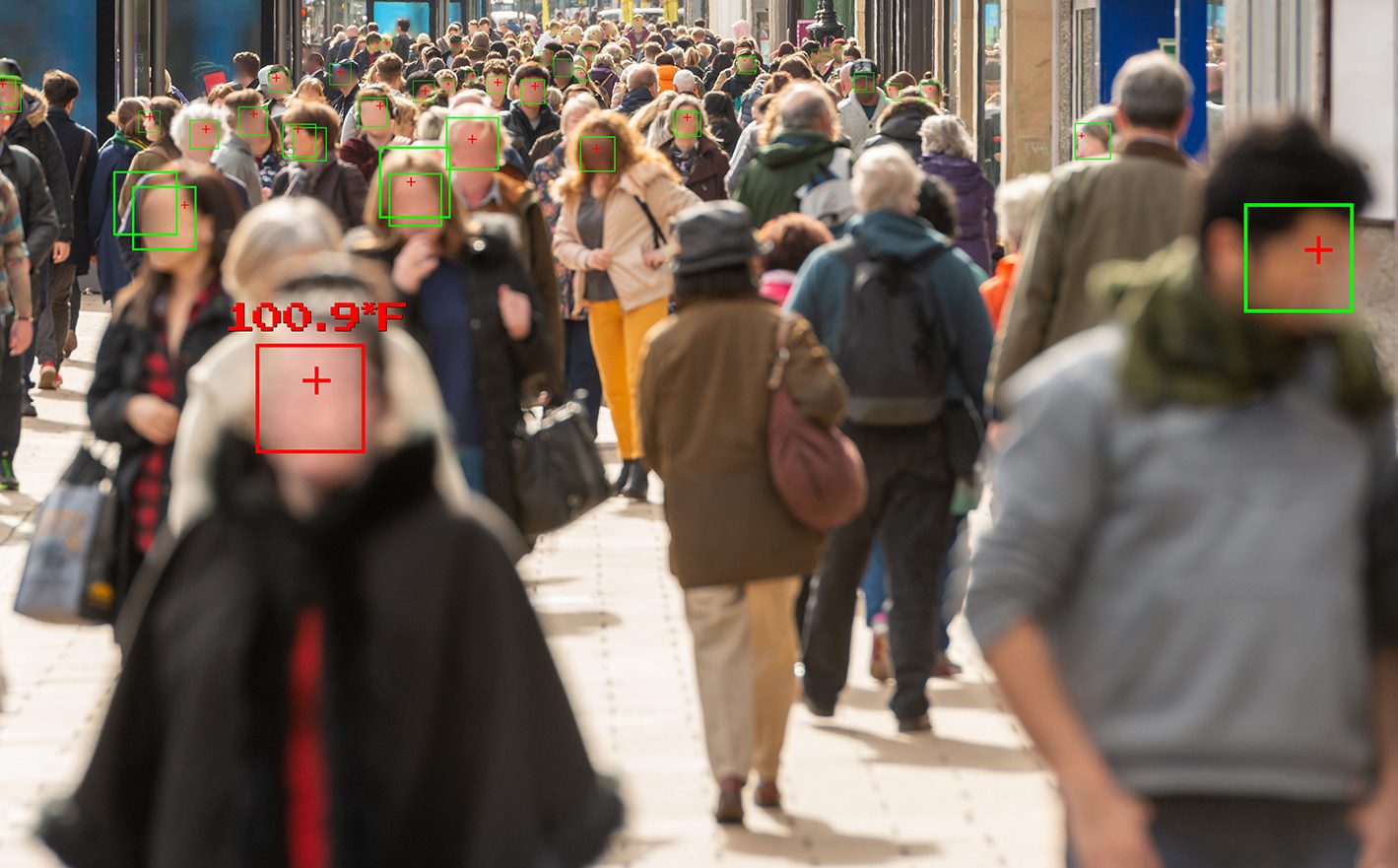 For most of us who choose to lead a more natural lifestyle, connecting with nature and moderating our use of technology are absolutely essential for physical, mental, and spiritual wellbeing.

Even before the pandemic, when it was still considered safe to be in public, we were already spending countless hours in front of screens, but now we’re even more deeply ensconced in a landscape of glowing televisions, tablets, phones, and laptops.

In a thoroughly researched and cogent article titled “Screen New Deal: Under Cover of Mass Death, Andrew Cuomo Calls in the Billionaires to Build a High-Tech Dystopia”, Naomi Klein outlines the ways that the technocratic elite are doing their best to capitalize on the pandemic by framing ultra-invasive technologies as the ideal solution to reduce infection and keep us all safe.

This quote sums up her article:

“It has taken some time to gel, but something resembling a coherent Pandemic Shock Doctrine is beginning to emerge. Call it the “Screen New Deal.” Far more high-tech than anything we have seen during previous disasters, the future that is being rushed into being as the bodies still pile up treats our past weeks of physical isolation not as a painful necessity to save lives, but as a living laboratory for a permanent — and highly profitable — no-touch future.”

A no-touch future.  If that sounds crazy to you, it’s because it is.

As a natural healthcare practitioner, my goal is to do everything I can to reconnect people with their bodies and the natural landscape from which they evolved, so I feel it’s important to critique the pervasive and naive technosolutionism that so many of the silicon valley elite are advocating.

How much will we allow the pandemic to dehumanize us?

Clearly, some safety precautions are totally reasonable, but where do we draw the line between measures that are medically necessary and fundamental changes to how we interact with each other that will only make us more empty and machinelike?

In her article, Klein outlines how big tech wants to dominate every aspect of our lives, from education, to medicine, to our finances, and is now doing everything it can to sell us on an even more pervasive influence in the name of safety.

Klein describes in detail how Eric Schmidt—the former CEO of Google who is now executive chair of its parent company, Alphabet—is overtly jealous of China’s extremely tech-friendly regulatory milieu, and is fond of pointing out how behind the US will be if we don’t catch up to China’s invasive techno-dystopian machinations.

Schmidt is also the chair of the National Security Commission on Artificial Intelligence (NSCAI), whose job it is to inform Congress on how AI can support national security and enhance the economy.

NSCAI documents discovered by the Electronic Privacy Information Center (EPIC) are eye-opening if not outright alarming, with one of them stating that “mass surveillance is a killer application for deep learning” and another that “having streets carpeted with cameras is good infrastructure for smart cities.”

If you’d like to learn more about the philosophies behind the misguided movement to merge humans with machines and allow AI to run the world, you’ll enjoy my article Don’t Be a Biohacker (Because You’re Not a Machine).

Our connection to the natural world is critical to every aspect of our wellbeing.  Science has shown that Earthing, for example, can reduce inflammation, insomnia, stress, and depression.

How many more discoveries will open-minded scientists make that prove that disconnecting from Gaia is hurting us in every way?

The further we detach from our bodies, from each other, and from nature, the less human and more machinelike we become, and the easier we are to control and make money off of.

For the technocratic elites, the total separation of humanity from nature is as inevitable as it is profitable.

If you’re one of the people who instinctively resists this attempt by the powers that be to eliminate everything that makes us human and force us to be entirely dependent on artificial intelligence for everything we do, then consider yourself awake, and do your best to spread the word that a high-tech dystopia is not the future you want.