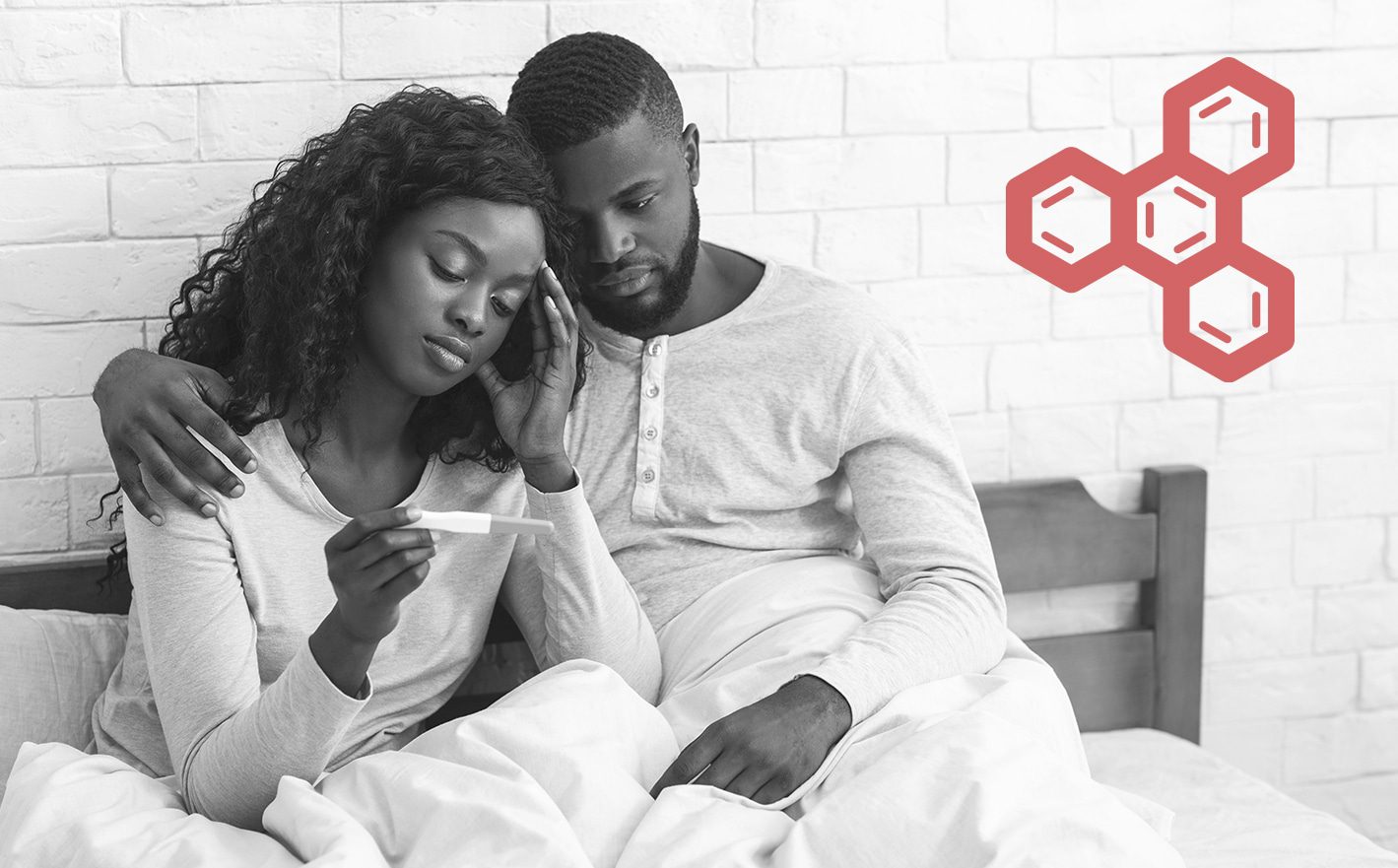 The role that chemicals play in the reproductive crisis is finally going mainstream, and it’s not a moment too soon.

Erin Brockovich has just published an alarming article in the Guardian on the role that chemicals like PFAS, PCBs, and phthalates play in massively reducing fertility.

One of the reasons that this is so important is because Brockovich is practically a household name, and—until recently—most Americans were still relatively unfamiliar with the connections between fertility and chemicals.

It doesn’t get much more mainstream than Erin Brockovich and it’s heartening to see such a well-known icon tackling this issue, as it could expose millions of people to critical information that they otherwise might not have encountered.

Her work was even the basis of an Academy Award-winning movie in which Julia Roberts portrayed her essential role in the case against Pacific Gas & Electric, who illegally released high doses of the carcinogenic chemical hexavalent chromium and were made to pay out over $300 million for their crimes.

Brockovich’s article refers to the work of Shanna Swan, PhD, a researcher in the fields of environmental medicine and public health.  Dr. Swan has been studying the effects of endocrine-disrupting chemicals for over two decades, and has uncovered startling connections between chemical exposure and fertility.

In her book, Dr. Swan documents that sperm counts have decreased nearly 60% since the early 70s, how chemicals can reduce penis size and testicular volume, and generally builds a case that the toxic soup we find ourselves in is to blame for the alarming rate of infertility.

If you’d like to learn more about the connections between chemicals, hormones, and fertility, I’ve written the following blogs on the topic:

The Many Faces of Testosterone

Dr. Swan’s book, “Count Down: How Our Modern World Is Threatening Sperm Counts, Altering Male and Female Reproductive Development, and Imperiling the Future of the Human Race”, can be found here. 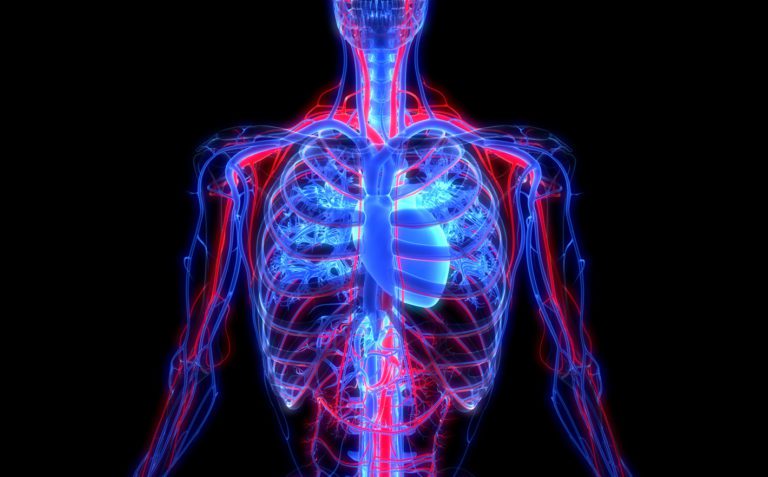